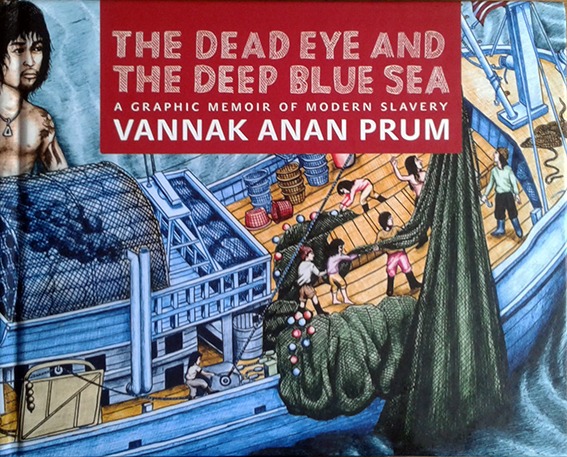 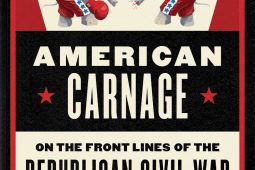 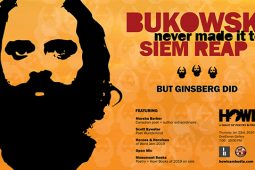 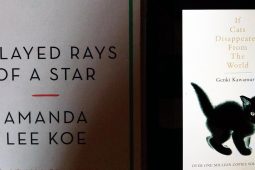 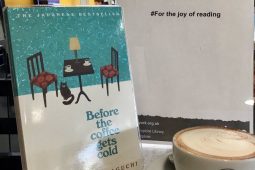 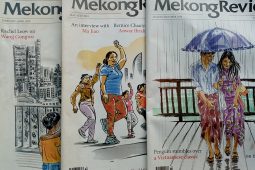 Howl’s No. 4: The Mekong Review