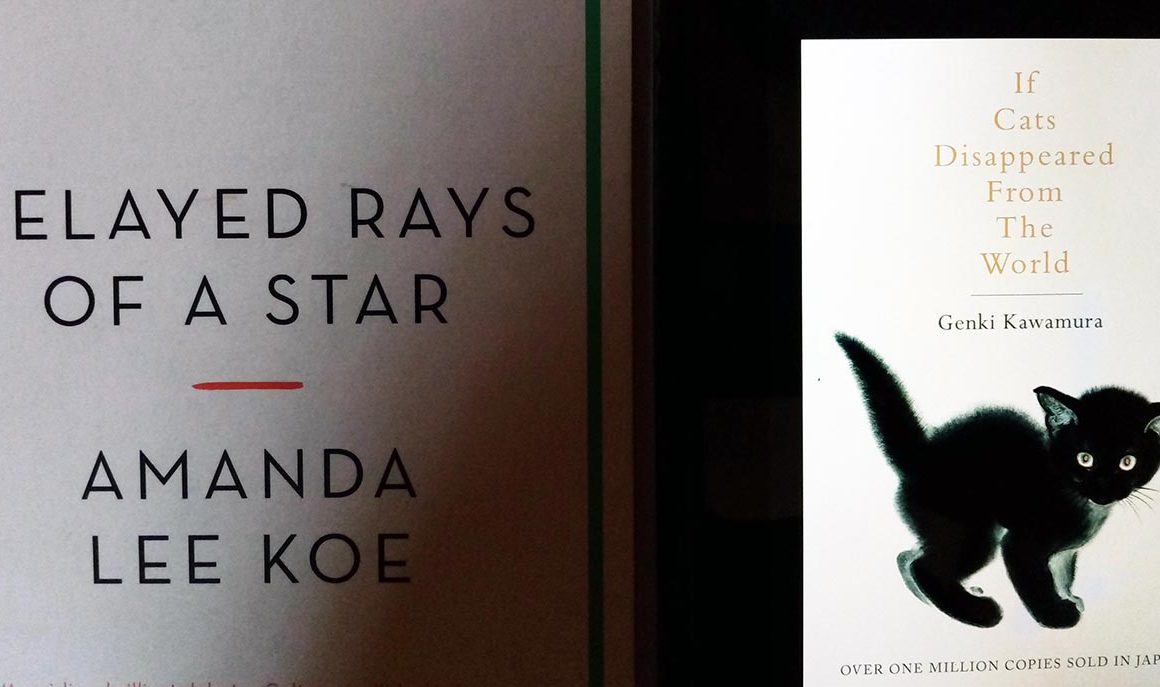 Howl’s No. 2: Fitting that at #2 we have two works of fiction that shone in the Howl reading universe of 2019. Delayed Rays of Light (Au. Koe): A chance encounter, a photograph, three cinematic legends captured forever at a party in the thrilling world of 1920’s Berlin. This is the real-life starting point for this interwoven fictional tale of three of the more enigmatic figures of mid-twentieth century cinema. Two oceans and decades apart If Cats Disappeared from the World? (Au. Kawamuri) starts with an illness and a Faustian bargain, which ultimately takes us to the question posed on the cover of this short wonderful book.

Writing of Koe’s debut novel Howl trumped: “ . . . a work of overarching genius destined for a permanent place amongst 2019’s ‘best fiction’ lists.” While the International Examiner had this to say of Kawamuri’s million seller: “The story will have readers re-evaluating the possessions they have and what they might gain from losing them…and are sure to come away from the story seeing the world and the people around them a little differently.”