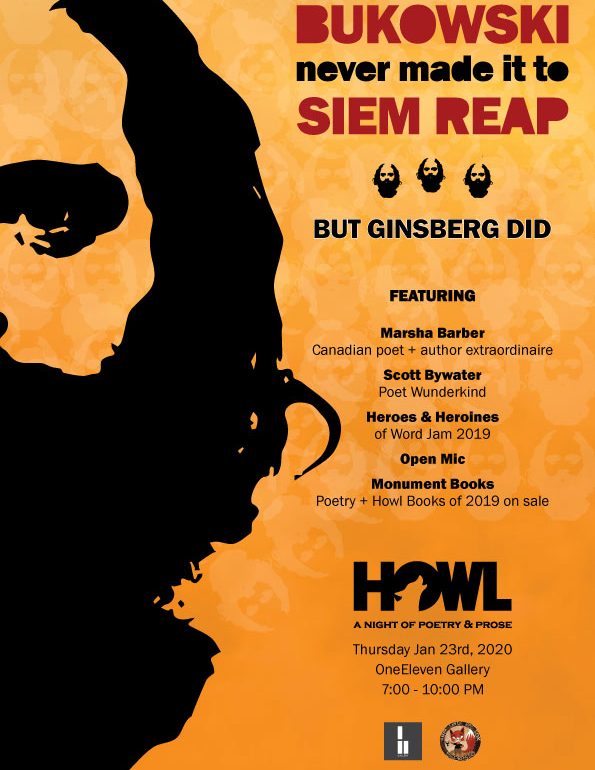 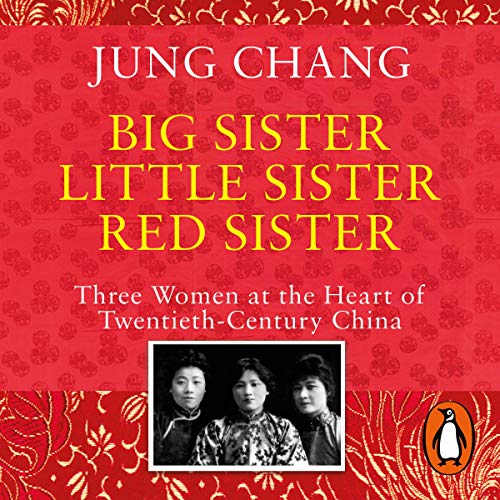 The recent history of China is as compelling as it is complex, yet amongst the long list of figures who have shaped the country’s destiny over the course of the twentieth century the story of three women stands out.

The first is Ei-ling, who under the patronage of the nationalist leader Chiang Kai-shek, became the richest woman in pre-communist China.

Next, Ching-ling, who married the ‘Father of the Republic’, Sun Yat-sen and who later, following his death, took a left turn and became the vice-chair—second only to Mao—of the People’s Republic of China.

And May-ling, wife of the nationalist leader Chiang Kai-shek, who lived to the stately age of 105, and achieved political prominence in her own right, appearing on the covers of Time and Life as she courted international support for her husband’s efforts to thwart the Japanese and later, the Chinese communists.

Alone each of these women’s stories is riveting but what makes them more extraordinary is that all three were related – in fact, they were sisters.

The Soong’s, their family name, also known by the epithets ‘Big Sister’ (Ei-ling), ‘ Little Sister’ (May-ling) and ‘Red Sister’ (Ching-ling) were the daughters of an ambitious father, whose aspiration to be a prosperous businessman installed a personal drive in each of his daughters. Schooling in the United States added an independent streak to the respective sisters, a trait that would be instrumental in fashioning their later lives.

Returning from overseas each daughter fell into the orbit of men who would rise to be dominate figures in twentieth century China: Sun Yat-Sen, Mao Zedong and Chiang Kai-shek. And through the chapters of Big Sister Chang reveals the role that each sister played in the actions and events that surround these powerful, yet flawed, male figures.

For the three the outcomes of these relationships were not always congenial. In one event Chang writes of how Sun Yet-sen fled a besieged Canton by using Ching-ling as a diversion, the middle Soong sister barely escaping with her life while her husband—they had married in 1915—found safety. Unsurprisingly, for a strong-willed woman, it was an action that shattered Ching-ling’s self-belief in her husband.

Away from such stories what seems remarkable, to even the casual reader, is how the three siblings came to navigate their way across the full spectrum of China’s mid-twentieth century political life – from rightwing nationalism (May-ling) to staunch communist (Ching-ling), with the entrepreneurial Ei-ling sandwiched in between.

One can only wonder what the three sisters talked about when they met—as they often did in their favourite city, Shanghai (until the communist take-over in 1949)—yet Chang’s story shows that blood ran thicker than ideology. The result: while their relationships were sometimes fraught, the three sisters remained committed, if not always close, to each other throughout their lives.

In the hands of Jung Chang, author of the highly acclaimed family memoir, Wild Swans, the interwoven history of the Soongs has a sympathetic storyteller. As with the former tome, Chang’s compulsive style propels her story forward—the author not permitting her scholastic background to cloud her writing—allowing the interwoven stories of Ei-ling, Ching-ling and May-ling to emerge and provide an engaging account of the China they knew, loved and lost.

One reservation I have—admittedly borne from my own ignorance of Chinese history—is whether, to raise the significance of her lead characters, Chang has embellishing the story of the Soongs (a criticism that has shadowed Changs previous work on the Empress Dowager Cixi). Equally, of course, one could argue that Chang has simply righted an imbalance in Chinese history—usually framed around ‘great men’ narratives—by presenting a female side to the nation’s twentieth century story. Yet as Julia Lovell, writing for the Guardian highlights, the three sisters only came to exercise influence through their association with these particular men.

Either way I am not in a position to fault her portrayal of the sister’s story. Perhaps it is a case of reader beware while accepting that even if half of what Chang writes is accurate—and here one should acknowledge that she carries a strong academic pedigree (A PhD in linguistics), her book is well referenced and Chang has authored numerous other books on Chinese history—the story of the Soongs is extraordinary.

One for the Christmas reading list – Two and a half Soongs out of three. 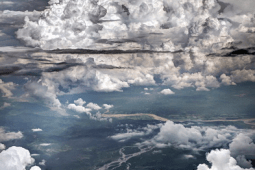 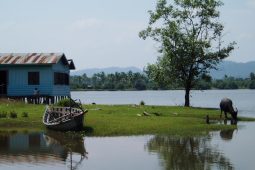