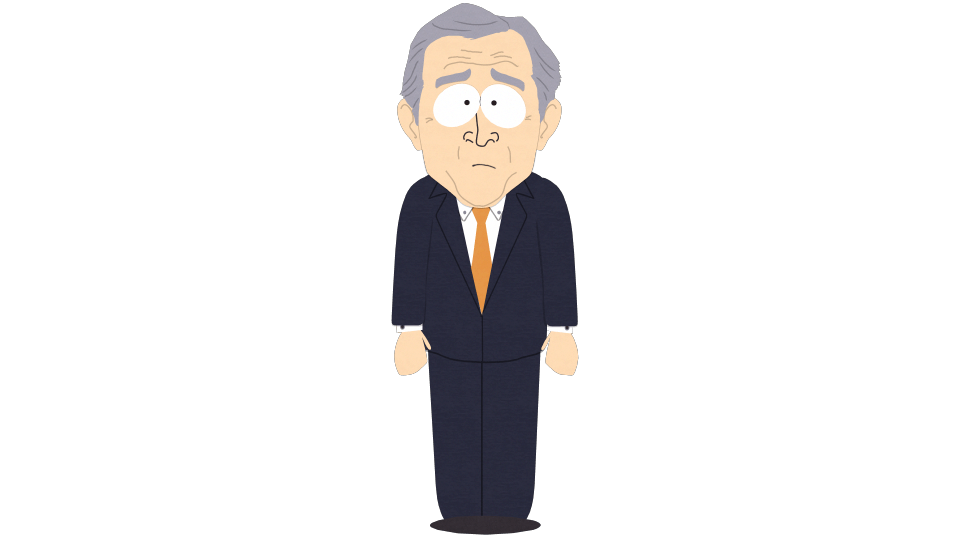 American Carnage:
On the Front Lines of the Republican Civil War
and the Rise of President Trump

The pages of American Carnage offer what, for me at least, was an unexpected opportunity, namely to reappraise the former president George W. Bush Jr. This re-assessment is less about his policies and political decisions—remember his administration brought us the Second Iraq War, extraordinary rendition, Abu Ghraib and the Hurricane Katrina debacle—and more about his manner, style and capacity to predict the direction of America.

Nearing the end of his second term Bush could see the dangers posed by the rise of populism and nativism before most Washington commentators: “the ‘isms”, he told his team in 2007, “are goanna eat us alive.”

At the 2018 inauguration of the newly elected President Trump, G.W. Bush provided what some consider the most succinct summary of the new leader’s agenda, which he had just laid out before a crowd that was not half as big as he believed. Leaving his anointed spot on the stage behind the departing president, Bush offered the following overheard remark:

“That was some weird shit.”

Six days before leaving the Whitehouse, his Democrat replacement having swept the Republicans aside in a blaze of hope and optimism, Bush hosted a meeting of prominent conservative talk-show radio hosts in the Oval Office (the more extreme hosts were kept off the invite list; they, it was agreed, were a lost cause).

Part way through the meeting Bush announced the reason for bringing the hosts together, and looking across at the faces of the ‘on-air right’ he made a request:

Today, this voice of compassion on behalf of a political rival, seems a million years ago.

Bush the sage, the commentator and the compassionate – who would have thought. 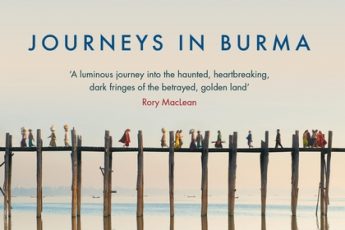 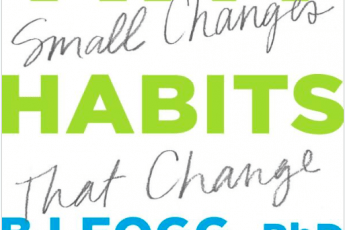