Call of the Word 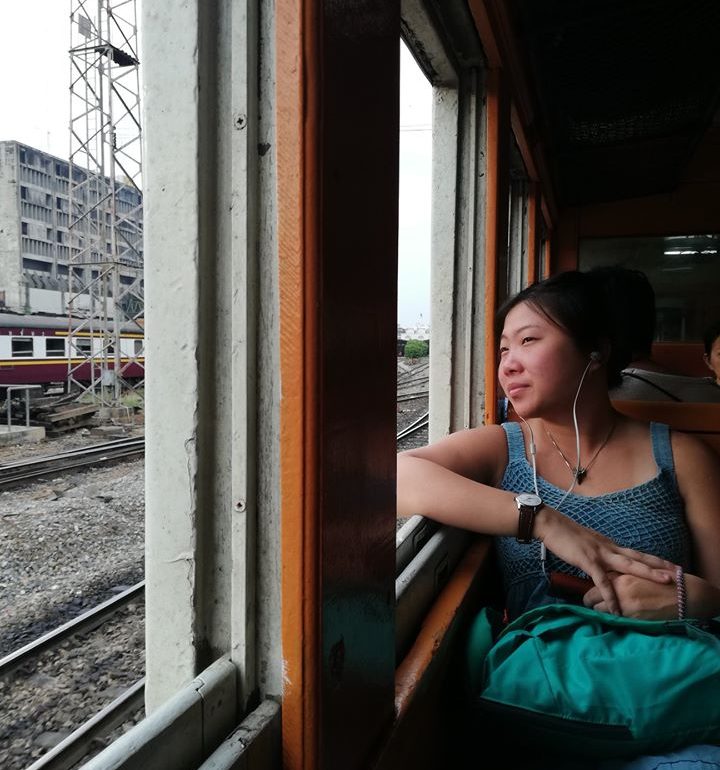 Howl recently came across this piece of writing by Singapore native and Writing Through staffer Ming Xia Ho. Taken from a collection of short reflective pieces, Faces of the Flow Generation, HOWL thought it deserved a wider audience (published with permission).

The Chinese have a saying: “Think three times before you decide to strike.” Why three? It’s to make sure you think about your past, your present and your future before you take action. It’s an invitation to reflect on how any decision relates to these three moments in time.

There was a moment, about a year after I finished university, when I remembered this Chinese piece of wisdom. I had studied Business Studies and got a first full-time job in sales. The company ran a number of serviced apartments in downtown Singapore, mostly catering to expats relocating here from other parts of the world.

“MY JOB SEEMED BLEAK TO ME”

I optimised some of the company’s ways of operating. But once that was done, I got rather bored with the monotonous routine. There was nothing personable beyond meeting sales targets and long hours of work that focused on being micromanaged for administrative matters. It seemed bleak to me. I wanted a role that was more “human”.

Then, out of the blue, an open call for a volunteer role with Writing Through, a Cambodian NGO surfaced. The organisation runs creative writing workshops for youths. In Singapore, their partners include Very Special Arts Singapore Ltd (VSA), an arts school for children with special needs.

I was immediately captivated. The mission of this non-profit resonated with me on many levels.

“AT SCHOOL THERE WAS ONLY ‘RIGHT’ OR ‘WRONG’. NOTHING IN BETWEEN.”

I’ve always loved poetry, writing, literature, and the arts. I also appreciated that the organisation reinforces that there are no mistakes in writing and expressing one’s thoughts. This contrasts with what Singapore’s structured education system teaches you.

At school we learned that if you want to ace in an essay, you need to write a certain way. Answers are either right or wrong, with nothing in between. Yet, here was this organisation that let people experiment with their thoughts. It was education beyond the books, and I loved it.⁣⁣

It was the first time since taking on the job that I’d felt the strong desire to take action and say ‘YES’ to an opportunity.

Up until then I had always been quite passive. Remembering the Chinese saying, I thought about my past, present and future self. I was convinced that my future self would thank my present self for the challenging decision to start something new and create a ripple effect of change, rather than live with regrets (as my exhausted, dissatisfied, past self had done).

I decided to take the volunteer role, but on top of my regular office job. And something magical happened! The role with the NGO felt liberating and refreshing because I had autonomy. I could think and choose for myself, and contribute to a greater cause. More so, taking on this responsibility outside of work incentivised me to leave my day job earlier and focus on my passion for learning new skills.

Then one thing led to another. Around the same time, I met some travellers staying in Draper Startup House Singapore (then named Tribe Theory Hostel), a startup hostel for entrepreneurs. I was inspired by their drive and confidence in embracing change, in being self-initiating, clear in their ideas. Watching them catalysed into my own actions. I decided to prioritise self-discovery and personal growth over money and a toxic work environment. In October 2018, I left the office job for good. By then a paid role had come up in the NGO.

“SUDDENLY I WAS LIVE ON STAGE”

My most rewarding moment? That was in November, running a series of workshops for youth with special needs. It was the final week of rehearsal leading up to a big event at the inaugural Singapore Writers Festival.

We were partnering with the Jazz Association – SG, which used poems written by the students to create jazz-inspired pieces. But the main facilitator was unwell, so I had to take charge. I had to coordinate the children to be orderly on stage, and teach them how to project themselves confidently. The situation caught me by surprise and I felt completely unprepared. Speaking in public is something I’m still getting attuned to. It leaves me with butterflies in my stomach each time, so imagine how it must have been for these students!

Yet, on the day of the big event, everything worked out. It was a massive success, a collective effort, and for me it was a huge positive reinforcement on passion done right. Not only was I able to give myself voice by pursuing what I enjoyed, I could also share the joy of doing so with the community around me and inspire others to grow with the arts. 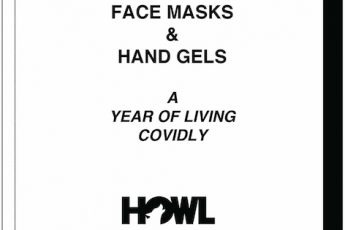 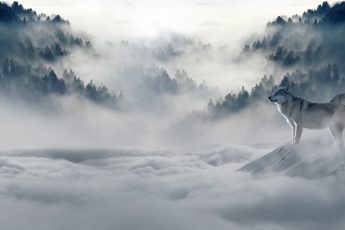