View from the Wunderbar 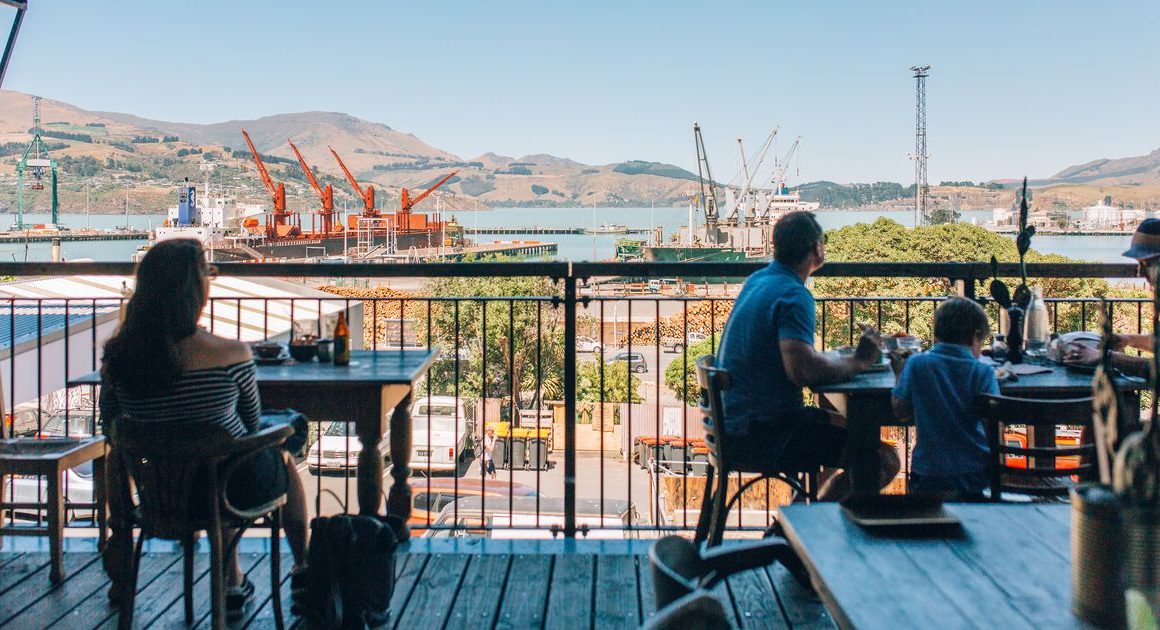 Before New Zealand went into nationwide lockdown. Without trivialising the terrible and widespread effects of Covid19 – the occasion was, for myself and few others, a pre-pandemic drink. Prime Minister Jacinda (known affectionately by her first name by all) had just announced that there was evidence of community based transmission of Covid19 in NZ. We were about to move to elimination level 4 and for the following 6 weeks all but essential workers would remain at home in their own ‘bubble’.

As myself and 5 others sat on the balcony of the Wunderbar, on that Thursday afternoon in March, we contemplated, among other things that we may not see each other for a while. Worst case scenario, a number of us may catch the the Covid 19 virus – at that stage a distinct possibility given how our curve in New Zealand was following a similar trajectory to countries like Spain and Italy. Then there was the issue of job security – I myself being fortunate (depending on your point of view) to be classed as an essential transport worker. Another companion was lucky to have just received a commission for a couple of paintings. And another supplied most of her sunglasses online anyhow. Even though we knew that hugging, as part of the new social distancing rules, was no longer allowed we embraced following a few anxious drinks and went our separate ways.

The Wunderbar is situated in the Canterbury port of Lyttelton and is well known for its retro chic’ness, bohemian style, lounge décor, ambience and clientele. I’ve been to it many times over the last 30 years – to music gigs, birthday parties, the millennium new years eve and post earthquake shows in the 2010s. These days I travel to the Wunderbar by ferry – it’s a 5 minute trip across the water, from my base in Diamond Harbour a small village opposite. From the balcony of my home I can see the twinkling lights of Lyttelton and on a clear night might spy the Wunderbar’s neon. For a couple of months the lights went out. And during the day there are no sail boats, kayaks, wakas or jetskis on the harbour – just the eerily, wind-less conditions of a dry April and May.

Now a mere 8 weeks later, I am back at the Wunderbar on a Saturday night – a first tentative outing since the lockdown restrictions have been eased. There’s just a small scattering of early evening drinkers, all quite subdued – I sense still shell shocked from what has occurred in the last few months. Myself and companion start chatting to a couple opposite, joking at been able to share a missing condiment. The Irish bar next door, usually full with a rowdy after work revellers is relatively sedate. We move on to a local Thai restaurant for our first dining out experience out for ages.

The talking to strangers, and/or neighbours is, I suppose, one of the positives to come out of the lockdown. Many people have commented about how much they have, enjoyed (some would say loved) the 6 weeks off from work. Other workers, such as those in government departments have been allowed to do there jobs from home. People have exercised a lot, walked and biked a lot. We talk to people, friends new and old, from opposite sides of the road.

At 10.30 on a Saturday night out as myself and companion board the ferry. As the ferry turns out of Lyttelton’s inner harbour I can see the smoky haze wafting above from 100s of log burners. As we continue to move further away we can also see the smog haze of Christchurch rise from behind the Port Hills. For 8 weeks, as traffic disappeared from our roads during lockdown, this haze vanished. But now the cars, traffic and people have returned. 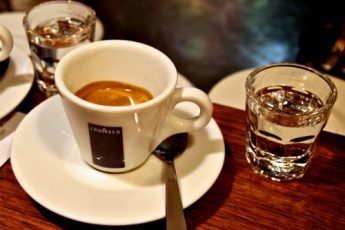 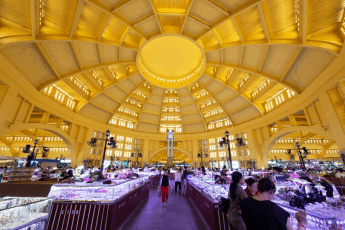 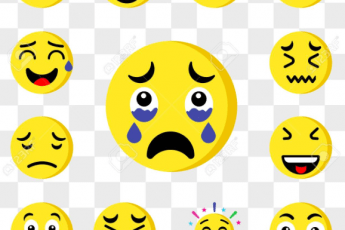