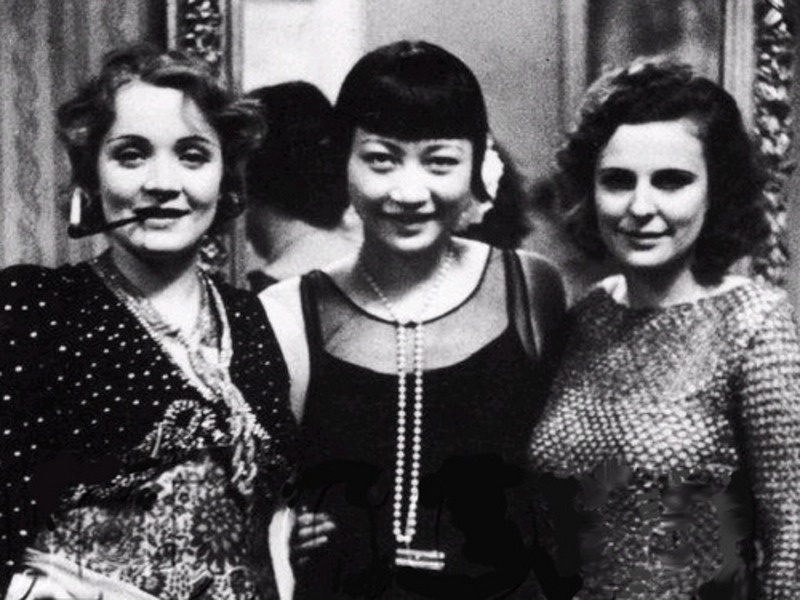 Delayed Rays of a Star – A Review

A chance encounter, a photograph, three cinematic legends captured forever on film at a party in the thrilling world of 1920’s Berlin. This is the opening cue for Amanda Lee Koe’s debut novel, a work of overarching genius destined for a permanent place amongst 2019’s ‘best fiction’ lists.

The three ‘legends’ (and the photograph really happened, it is amongst the opening pages of the novel) Marlene Dietrich, Anna May Wong and Leni Riefenstahl provide the source material and narrative pace for Koe’s 387-page tome. Most will be familiar with the trio: Dietrich – a bi-sexual, gender-blending German actress who renounced fascist Germany to become a Hollywood icon; Anna May Wong – the first Asian star of Hollywood (although she was actually born in California, to Chinese parents), whose type-casting into ‘native’ roles overshadowed her enormous abilities as an actress; and Leni Riefenstahl – actress and film-maker, who immortalized the Nazi aesthetic in ‘Triumph of the Will’.

Back to that photograph, with this as her entry point Koe moves back and forward across multi- story and time-lines, using what we know about the trio—their experiences and dramas, in sum there non-fiction lives—to fuel and propel the novel’s fictional accounts. While there are numerous uses of this technique by the author, arguably the most powerful comes towards the book’s end, when Anna May is called upon to defend her Hollywood typecasting, a journalist challenging her on a dance routine she once performed:

“Everyone around the dinner table was staring, waiting to see what would happen next. They were no longer trying for discretion. Anna May had made no verbal response to the journalist’s condemnation, but tears were running down her face . . . Cutlery plinked as she rose from her feet majestically. She turned to the journalist. ‘An actress’s authenticity is not in her life’, she said, ‘it is in her performance. Now did I dance well, or did I not?’”

Phrases such as ‘sprawling’ and ‘ambitious’ have been used to describe Koe’s novel, and there is substance in these terms; however, while that might imply a work that is unwieldy and overreaching, this is not true here, for the tales told are welded expertly into a story that feels holistic, be it one where the parts are interesting in their own right. And it is the presence of numerous bit-characters that ensure the reader is never allowed to tire. They include Hans Hans, an Afrika Korpsman seconded to a Riefenstahl production, a man struggling with lost love and tragedy; Bei Bei, a sex trafficked Chinese migrant who becomes the Sunday maid to the bed-ridden Dietrich, in late 1980s Paris; a blacklisted Jewish writer fleeing pre-War German; a West German bureaucrat; a wolf; a gypsy, the tableau of characters is as opulent as Koe’s language, each adding a thread to her book’s rich fabric.

The book is also a visceral affair, the narrative world rendered authentic through vivid descriptions—from the stench of a urine filled pan to the physicality of sexual encounters—that jar and unnerve (“Today Madame’s stool was shaped just like a petit-croissant”).

Eventually, for the book is long, one leaves the final chapter with a degree of sympathy for Dietrich et al., with all of the trio having suffered for their fame – cherished and adorned independently from how they regarded their own talent and accomplishments. Indeed only Riefenstahl leaves the novel with any sense of contentment, albeit satisfaction bound together by knots of righteous denial (Riefenstahl lived to be 101, dying in 2003).

Delayed Rays of a Star is nothing short of a fiction supernova – a book to be enjoyed and savored. And personally I envy those who can come to it for the first time – before them the promise of a crisp new page and the print of an old black and white photograph from the Berlin world of 1928. 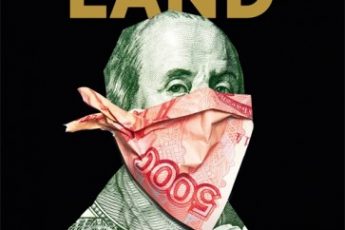 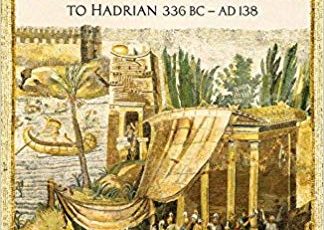