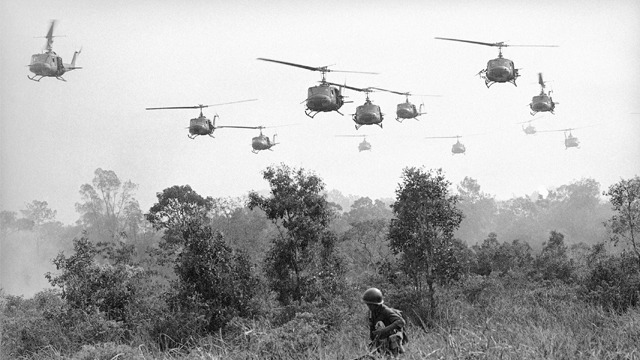 Punji Trap: Pham Xuan An: The Spy Who Didn’t Love Us.
A Review

Although the final shots were officially fired in April 1975 the Second Indo-Chinese war (the ‘Vietnam War’ to most) continues to yield stories and controversy, even as a growing number of its participants fade from the stage. Pham Xuan An is one such figure (An died in 2006). Born in southern Vietnam, An worked for the western press, filing copy out of Saigon for Reuters and, later, TIME, while clandestinely fulfilling his responsibilities as a communist sympathiser and agent – in short, a spy.

Luke Hunt is the latest writer to tackle An’s story and legacy – and what a tale it is, An emerging from Hunt’s book as, perhaps, the most significant figure of the Vietnam War that you have never heard of. And not just any man, for An was a figure around which many of the pivotal events and personalities of the conflict osculated. To help us understand An’s character and motivations Hunt digs deep into Vietnamese history and the man’s life, starting with An’s childhood in the lower Mekong— including his years as a teenage guerrilla fighting the French—college years in California, his experiences in Saigon during the Vietnam War and, later, through the years that followed unification; until finally, with the turn of the final page, we see An’s life for what it was – lived on the edge but at the centre of history.

However Punji Trap is more than a biography of one man, central to Hunt’s book are a cast of wider characters—Vietnamese politicians and schemers (including the fearsome Madame Nhu), a coterie of colourful western journalists (Tim Page, Jim Pringle and Neil Davies) – even an Australian goose feather entrepreneur makes an appearance. The result is a volume that adds further colour and texture to the canvas of Vietnamese affairs during the most traumatic time in this country’s history. A worthy addition to the cannon of Vietnam War-era writing, Hunt has done us all a service by updating An’s story, while adding further clarity to the events that this enigmatic figure helped shape.

Luke Hunt: A word from the author –

How did you come to choose the story of Pham Xuan An as the subject for your second book? What things, in particular, attracted you to his story?

Actually, it was the first book I started and the last to finish. I was always fascinated by the Vietnam War, initially for personal reasons and later it became professional. I met people who knew the inside story of Pham Xuan An, particularly from the journalists perspective and began researching him when there was very little known about An for an undergraduate thesis in 1989. It grew from there and trips to Vietnam and many interviews with An, and those that knew him, followed. Most importantly was the manipulations of media perceptions about the battles fought, and how they were undermined by An, that was most enticing. The Vietnam War remains a very misunderstood conflict and Pham Xuan An is largely responsible for that and arguable the final outcomes.

Pham Xuan An has been the previous topic of a book—Larry Berman’s Perfect Spy – The Incredible Double Life of Pham Xuan An—how does your story differ and add to Berman’s account?

Those books came long after I began my research, which initially was clandestine. I think An will be one of those characters in history who will spawn many a book, and already there are others. The difference between my effort and other publications is that I did interview many of the people who worked closely with An, particularly in the newsrooms and especially people Pham Ngoc Dinh who worked with An at Reuters. Also other books have stayed close to Hanoi’s official line, which is sometime oblique and does not always tally with what actually happened and how he worked. An was the top ranked spy for the communists and the nature of his business meant his entire professional life was spent in Western news rooms and not the corridors of power in Hanoi. It was the people on the ground in Saigon who had an understanding for what happened and they helped formed the basis for the Punji Trap.

You are doing a HOWL event [Ed. Cambodia’s dedicated pop-up dedicated to celebrating and promoting the ‘word’] on the 23rd of July, in Siem Reap. What can the audience expect from an ‘encounter’ with Mr. Hunt?

I’m never really too sure myself, it depends on the audience. These sorts of nights are nearly always unpredictable but often full of laughs. The online world has generated enormous interest in journalism and the wider media game and I’ve often found people are keen to know how it works — perceptions versus the reality — and hopefully they will take home a few thoughts that matter. I enjoy having questions thrown at me. 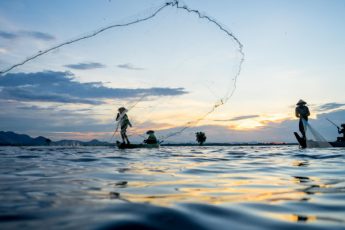 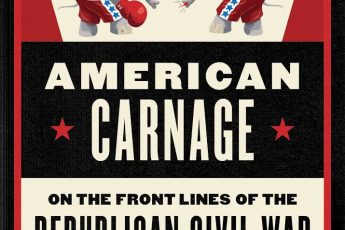 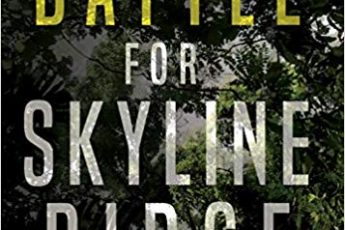 Howl's No. 5: Battle for Skyline Ridge: The CIA Secret War in Laos