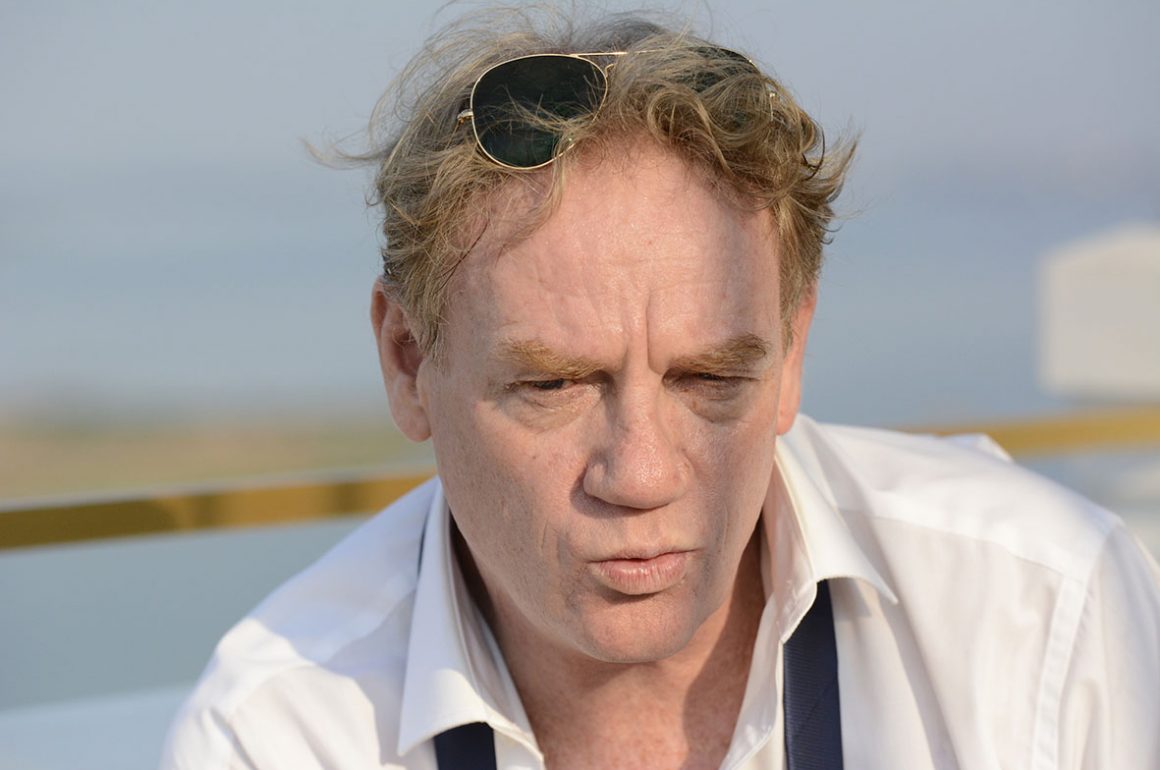 September 10, 2020 by Contributor No Comments

Luke Hunt, on the road to recover, questions those who query the rights of the elderly during these Covid times—in this, the second part—of his personal medical account.

“Covid, senicide and shades of Hitler in the ranks of the self-entitled.”

Near death experiences are not that uncommon but doubts over the veracity of such stories are understandable, particularly in a world riddled with self-righteous petty indignations and expressed all too loudly as the new coronavirus took hold.

But as I awoke there was a second doctor who was watching over me and with a reassuring smile he reminded me to thank Dr Kraipope for saving “you, you nearly succumbed twice”.

Asked whether I had contracted Covid-19 – at that point the diagnosis was incomplete – he laughed, saying: “Nooooo, you’re four, five, six times worse than that”. Hardly encouraging.

The following days, weeks and months were difficult. More blood tests, more needles. I actually ran out of veins. They were all broken. My weight dropped from near 90 kilograms to under 70.

I was locked down in hospital and then home for about two months amid a crazy mix of symptoms that were similar to Covid-19; respiratory issues, blood clots, pneumonia.

My only access to the outside word was a television fixed on CNN and the Internet where the plight of the human race was unfolding as the new coronavirus took hold and leaders like the US president Donald Trump crashed to an unprecedented level of incompetence.

Covid-19 was the common cause, lockdowns were enforced and the world as we knew it flipped from great freedoms to house detention and it continues to bring out the best, and the worst in too many people.

But what stunned me, were the horrible attitudes expressed about old people as if some kind of Darwinian experiment was being played out through the new corona virus. I never realized so many people simply didn’t care about their plight.

Scorned and blamed for quarantines, right wing twits were prepared to put business before health as one Texas governor suggested grandparents should be willing to die for the sake of the economy.

In the online world – where every expert, every idiot and everyone in between can express themselves badly – such attitudes are all too easily amped-up.

In Australia and the Covid hotspot of Melbourne, one on-liner points out that total Covid deaths announced for Victoria today were one female in her 80s, three females in their 90s and one female in her 100s, and this does not justify lockdowns.

That prompts responses like: “Mate, just because they were old, doesn’t mean their lives are worthless.” and then: “Why not ban death hazards altogether. No cars. No skateboarding, cycling, hijinks or hipsters. Then we can all die of nothing.”

The attitude is ‘people should ignore the science, do as they please and if the elderly die off a bit earlier than they otherwise might have then that’s an acceptable price to pay so that the rest of us can carry on as usual’.

There’s a mangled argument in there. A sizable minorityare saying the elderly are too prone, too inconvenient, too expensive, and too old to treat. Unworthy of care, besides they’re going to die soon, anyway. Expendable.

But why stop there? Why not just abandon all help and hope for the elderly in all circumstances, relieve society of their burden and everyone else can go to the football or do as they please.

That would remove awkward questions like who decides who dies and when.It’s actually called senicide, a disturbing, Hitleresque word which means the killing of elderly or their abandonment to death, which makes the issues that exploded out of lockdowns with the stir-crazy protestors of the Black Lives Movement look rather petty.

Humans don’t do Darwin, animals do. Humans – perhaps not all – have ethics and culture. That’s how we sort out the bullies and how people look after society as a whole. I never did get to the other side so I can’t vouch for it but at 57 I went close.

I’ll be forever grateful for the doctors, nurses and the caring people who helped me, whether I last another 10, 20 or 30 years. They were professional, ethical and served according to the needs of the patient. It’s the type of care all people should be entitled to, including the old.

There could be exemptions. Those advocating senicide come to mind.