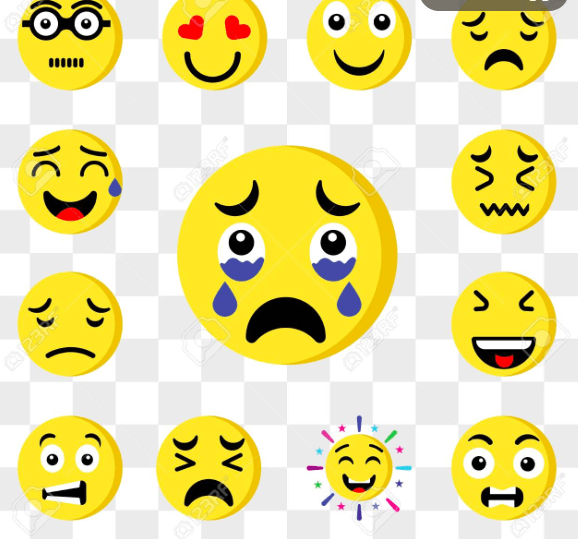 Commenting on the most recent development  in our anthropocene epoch,  John said that he read somewhere that Bill Gates was behind the Covid virus, because he was  developing a vaccine so he could dominate the globe financially – although he already does dominate the globe financially John added –  noting that he read  the bit about Gates and the vaccine somewhere and then adding that he doesn’t believe anything he reads anywhere anymore whereas Michael said that he read  that high  temperatures can keep the virus at bay although that information is being stifled by global leaders living in cold temperatures and/or Donald Trump,  or at least that’s what he read somewhere although Michael adds that he doesn’t believe anything he reads anywhere anymore, while Caroline, well Caroline is convinced Trump has a lot to answer for and that the virus  is a dire warning about the catastrophic dangers of environmental pollution caused by radiofrequency radiation and electromagnetic fields as evidenced  by  5G which is now being actively rolled out in many cities around the world  and which hijacks  your sweat duct antennae via  pulsed waves far more damaging than continuous wave radiation  and in fact  5G is a weapons system disguised as a consumer convenience, or so she read, and Michelle butted in saying she read that someone from WHO – almost certainly a woman – said that Jacinda Ardern should be running America, even though she – Jacinda Ardern – told CNN’s Christiane Amanpour that she didn’t understand America and meanwhile Donald Trump,  furious that Ardern has trumped him by having far better virus numbers, said that he made Ardern up and if she’s not careful he’ll turn her into a sock puppet,  with Bob then bobbing up saying how it’s all just a chance to reset humanity, despite the proliferation of photo-shopped pics of swans and dolphins on the Thames or the Ganges,  and despite statements that are false at a quantum or supposed  non dual level and despite the kick-in of the entropic chaos factor when suddenly Sandrine interrupted screaming WTF would everybody just shut up about the  stupid covid virus thingy or whatever it’s called and get on with it and leave her alone because she’s sick of hearing about it and she certainly no longer reads about  it because she doesn’t believe anything she reads anywhere anymore.

You know what they say. You wouldn’t read about it. 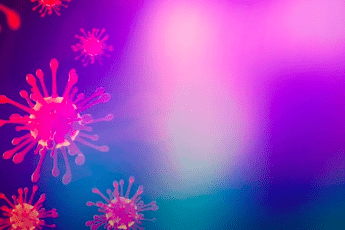 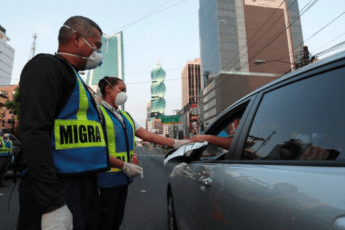