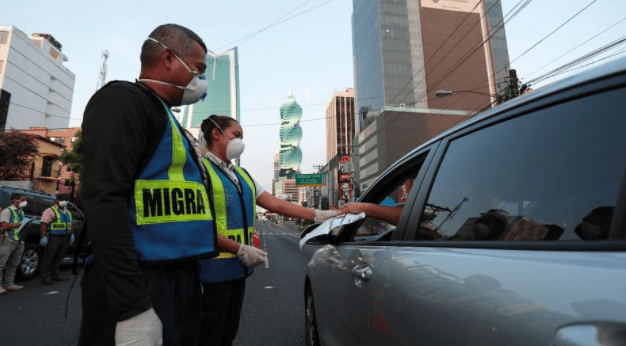 “It feels like a dystopia movie . . . “
In Panama the virus rages on. An excerpt from a very personal account.

I wake at 4:30 AM to drink water and walk to the window. It’s dark outside and the faint street lamps illuminate the neighborhood. The only sounds are those of small birds in the trees that shelter them. I take a deep breath and go back to bed before another day of lockdown begins.

It is hard to imagine that three months have passed and how much all our lives have changed. Back in mid-February with my partner and our widowed mothers, we boarded a Caribbean cruise for a week of enjoyment. Later, on our own, we embarked on a 1000-kilometer road trip around the countryside of our tropical country, Panama.

There was news of a strange epidemic, far away in China, where thousands were falling to a mysterious illness. But no one was worried here, after all we had already experienced epidemics before—dengue, zika—and made it through okay.

And then things started to escalate. There was the unexplainable sudden death of a school director in the capital city; his co-workers following him to hospital, some in grave condition. The government tried to downplay it. The school board muttered but there was no way to deny it, COVID was among us! Quickly the number of infected people started to climb in Panama city.

Still travelling we decided to prolong our stay in the countryside, our evening’s backstopped by a nightly press conference tallying positive cases, hospitalized people, the mounting death toll.

In the days in between we took a daylong road trip across plains and mountains to a remote surfer’s beach. While there the government announced plans for stricter measures, but they would still leave the airports open so more infected people could arrive from the USA, Spain, and Italy.

We were supposed to spend a few days in a beach resort. Now a virus borne from across the Pacific severed our long-awaited holidays. A curfew was in force and we could no longer walk the streets. In our capital the situation as getting progressively worse; and while there were a few reported cases in the countryside, there were none recorded in the province where we were staying.

The holidays were over. Being independent I had no safe way to return to our home in the city. Yes, sometimes government takes half-baked measures without thinking; and yet it took weeks before they decided to close the airport. We spent a whole month in the countryside, afraid to come to the city.

Now I find myself here, in our cozy apartment but unable to go outside and enjoy the sun. All social and economic activities have come to a halt. As an independent I am only allowed to be out and about for 2 hours, twice a week, within a specific time slot. While a ritual follows the rare excursion to the outside world where the ‘virus’ resides. Leaving shoes outside and spraying them with chloride, washing your hands feverishly before touching anything and then stripping away your clothes before taking a shower.

Life in Panama has taken on the feel of a dystopia movie; a time and place where simple acts—coughing, touching, laughing—can have grave consequences.

Our lives will be different from now on. Nothing will be the same again. 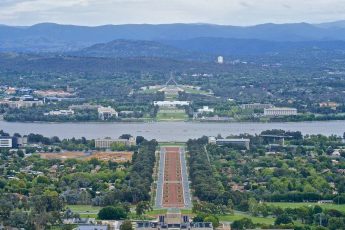 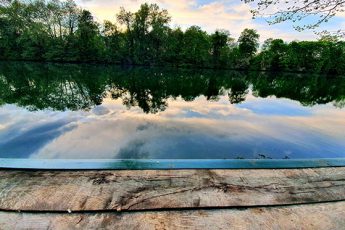 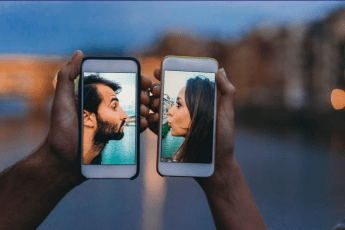 Sex (less) in the City