“Be Honest, Have a Few Drinks, and Submit Everything”. 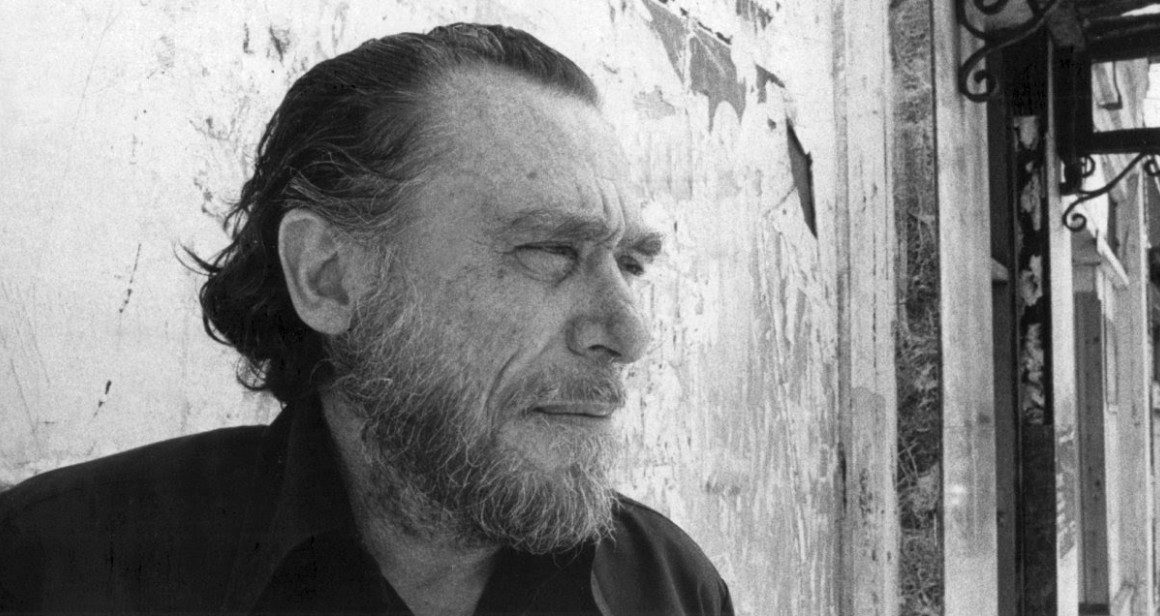 August 16th was Charles Bukowski’s birthday; in honour we publish his rules for writing, taken from the author collection On Writing and compiled by Literary Hub.

2. Let your creativity find whatever outlet it needs.

“Now print my occasionals out by hand and point them up with drawings (like any other madman). Sometimes I just throw the stories away and hang the drawings up in the bathroom (sometimes on the roller).”

3. Treat the submission of your work like it’s a job.

“I remember when I used to write and send [Story Magazine] fifteen or twenty or more stories a month, and later, three or four or five—and mostly, at least, one a week. From New Orleans and Frisco and Miami and L.A. and Philly and St. Louis and Atlanta and Greenwich Village and Houston and everyplace else.”

4. Sometimes you have to write a lot of bad stuff to get to the good stuff.

“I’m not one to look back on wanton waste as complete loss—there’s music in everything, even defeat.”

“Went back to night school there about a year ago and took some art courses, commercial and otherwise but then too, they moved too slow for me and wanted too much obeisance. I have no definite talent or trade, and how I stay alive is largely a matter of magic.”

“Thank you for lessening the blow on my weakness of grammar by mentioning that some of your college friends have trouble with sentence structure. I think some writers do suffer this fate mainly because at heart they are rebellious and the rules of grammar like many of the other rules of our world call for a herding in and a confirmation that the natural writer instinctively abhors.”

7. Don’t overwork your writing. Often, the first is best.

“I have not worked out my poems with a careful will, falling rather on haphazard and blind formulation of wordage, a more flowing concept, in a hope for a more new and lively path.”

“Your criticism correct: poem submitted was loose, sloppy, repetitive, but here’s the kernel: I cannot WORK at a poem. Too many poets work too consciously at their stuff and when you see their work in print, they seem to be saying… see here, old man, just look at this POEM. I might even say that a poem should not be a poem, but more a chunk of something that happens to come out right. I do not believe in technique or schools.”

“Also got your new card today, must agree with you that one can talk poetry away and your life away, and I get more out of being around people—if I have to—who never heard of Dylan or Shakey or Proust or Bach or Picasso or Remb. or color wheels, or what. I know a couple of fighters (one with 8 win streak going), a horseplayer or two, a few whores, x-whores, and the alcoholics; but poets are bad on the digestion and sensibility, and I could make it stronger, but then they are probably better than I make them, and there is a lot of wrong in me.”

“Writing is like most writers think fucking is: just when they start thinking they are doing it pretty good they stop doing it altogether.”

“Idea for literary journal: The Toilet Paper Review… which would be typewritten by me on toilet paper (our motto being, “We Give a Shit!”) would use some carbons in typing and then would glue toilet paper to regular paper and make original cover drawing for each mag sent out.”

“ Two guys talking don’t do much for me.”

14. You can’t write poetry with a beard.

“His beard stands out and tends to save him but you can’t write poetry with a beard.”

15. Be honest with your fellow writers.

“Ah, shit, Carol, these are not very good. I am sitting here drunk + it is raining, has been for days, and these are not very good. […] “Edges” still the best of these. But your last line terrible. 19th-century French-literary Romanticism. What the fuck. You know this. I am going to put out a good magazine. And doing so sometimes means being cruel and being cruel sometimes means being right.”

16. Rejection is good for the soul.

“Of course, shit, hope you can find a poem or two in these; if not return those you cannot use, or the works. rejection is good for the soul. my soul is now a mule.” 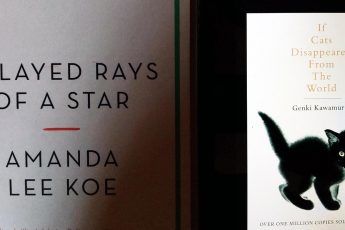 'But I’m Not Creative'